The Pavilion is back to its former glory! Open now, The Pav is open from from 5pm daily. Open until late Thursday, Friday and Saturday.

Cork’s finest 900-seat cinema opened March 10th 1921, after completing a yearlong construction process. Interestingly this took place at the height of the Irish War of Independence, indeed the heart of Cork City, Patrick Street, was burned to the ground the previous December of 1920 during the infamous Burning of Cork. The Pavilion stood as a beacon of hope to the people of Cork as they endured dark times, followed by a new era of optimism for the city in a post-conflict Ireland. 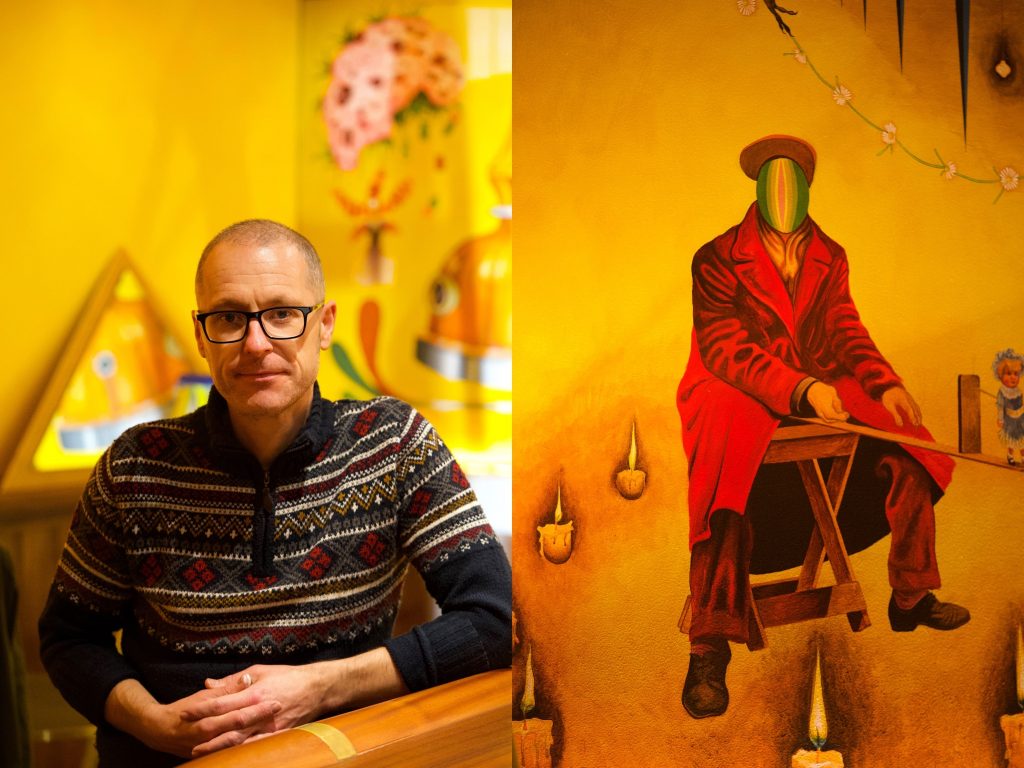 The first floor of The Pav included a fine café which overlooked Patrick Street, its frontage still illuminates the street in its grandeur. An unfortunate fire ravaged The Pavilion in February of 1930, but it reopened in all of its former glory in June of that year, showcasing the best in modern cinema technology.

The Pavilion ceased operation as a cinema in August of 1989, its last showing being Indiana Jones and The Last Crusade starring Harrison Ford. The Pav was then converted into a bar and nightclub operating under the same name until July of 2014, it saw some of the finest acts around grace its stage, including an impromptu performance from Kanye West in 2009. After a four-year absence it was then reborn as Dali, a hub of electronic and alternative music. The Covid-19 pandemic shuttered the venue permanently.

After a long period of careful renovation and restoration, in October of 2022, The Pavilion opens again in a spectacular fashion. The Pav will be returning to its architectural roots, now with a twist. 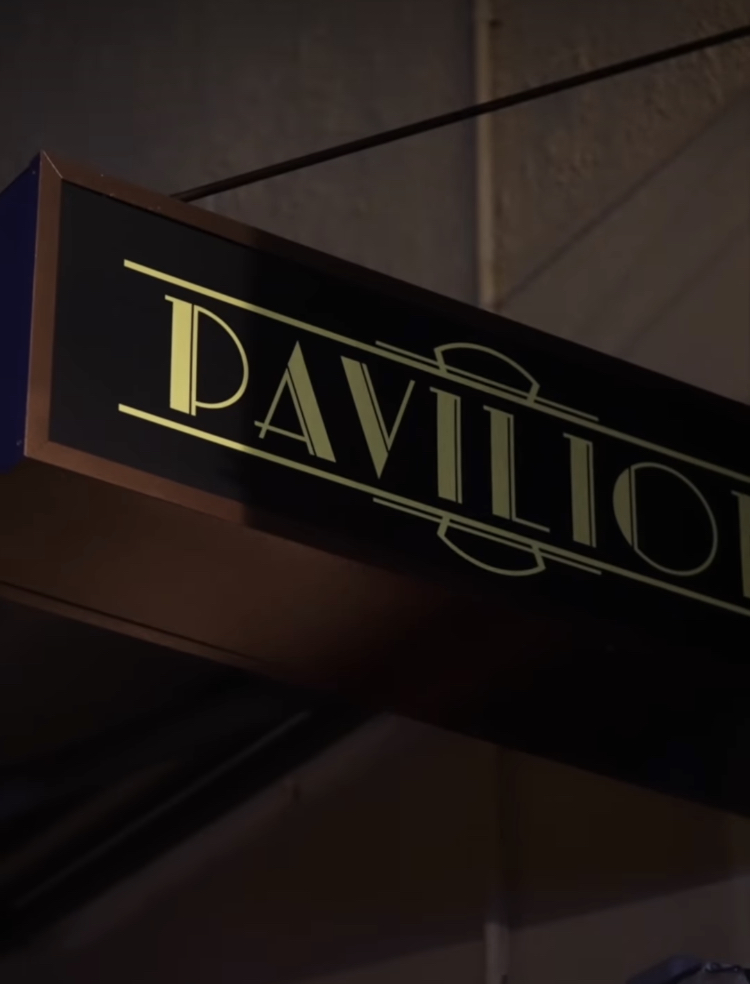 Intermission on the lower floor harks back to the grand era of lounge bars, while upstairs The Pavilion has been restored to its full glory as a cocktail bar and multifunctional arts space. The stunning interior will bring you back to a golden era in Cork City’s heritage, its glorious vaulted ceiling has been decorated in a true reflection of the buildings original cinematic form and the projection screen remains at the core of the venue. A refined craft cocktail bar sits at the back of the venue near the projector.

The entrance to the new Pavilion sits on Carey’s Lane, which used to serve as the main point of entry for those with tickets for the front parterre seating back in the day. As you walk in the door you will find Intermission where you can grab a refreshing drink before you ascend the main stairs to The Pavilion.

Back To The Blog