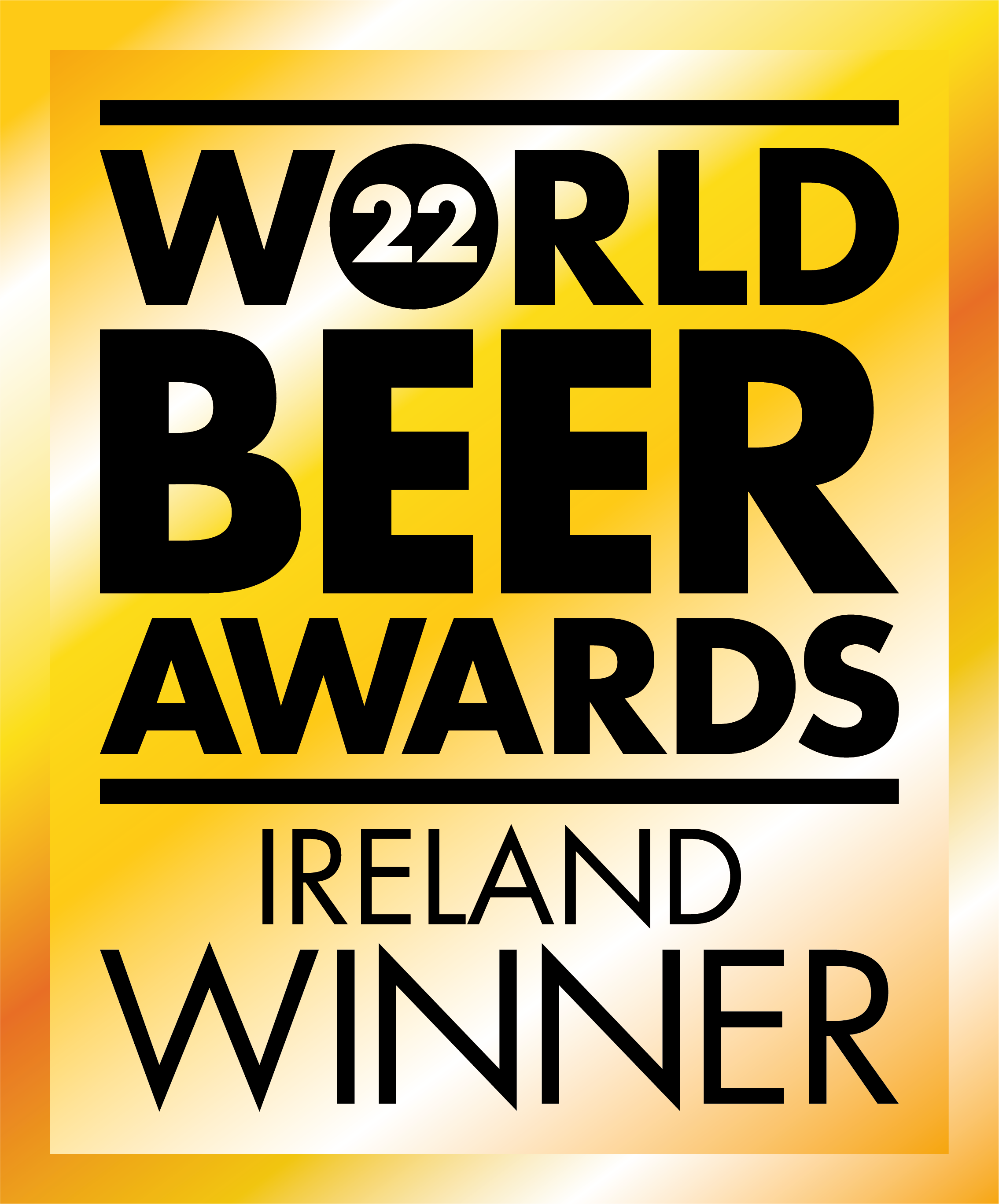 Rising Sons Brewery is one of Ireland’s leading microbreweries with a distinguished level of awards success since opening in 2014. They supply some of the best pubs in Cork City with some of the best craft brews around. Yet again the brewery team have come away from The World Beer Awards with much to boast about.

The crew took home an impressive 6 medals, with Grainú Ale winning gold as Ireland’s best and another in its category. Sunbeam lager achieved silver alongside our seasonal special The Dark One. Handsum and Changeling brought home bronze. These two new gold medals bring the total gold medal count for the brewery to 23 in 8 years, not bad!

We spoke to head brewer Shane Murphy who praised his team and the ongoing success of the brewery. “It’s an honour to see our beers getting recognition at this prestigious competition.” He then went on to say “we have a small but very dedicated team in the brewery that maintain the high standards, Kieran Foley deserves a special mention here!” 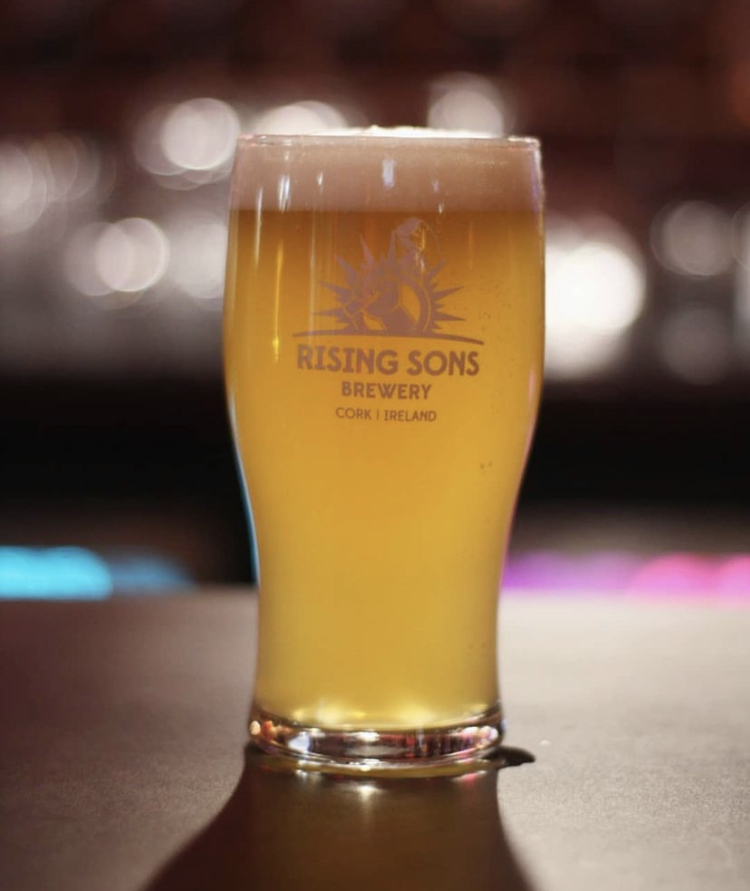 Grainú Ale has previously won a Gold Medal in the International Beer Challenge and 3 others in the World beer awards, this make it a five time gold winner.

Shane also spoke a little bit about its origins “As a home-brewer, before my time in Rising Sons I was constantly trying to brew a beer that Jacqui my wife would enjoy. This wasn’t easy as she preferred wine. Grainú Ale was the beer that won her heart and converted her to beer. The beer itself is a pretty classic European wheat beer, it’s cloudy with a fluffy mouthfeel. It has distinct banana and clove flavours that are both derived from the yeast we use. It’s easy drinking and refreshing, perfect thirst quencher, summer or winter and pairs well with food.”

Rising Sons supplies the Cork Heritage Pub trail with its core range of award winning beers and seasonal specials, all within walking distance of the brewery, making it a remarkable model of sustainability intertwined with local business.

Congratulations to the entire team at Rising Sons. The future is bright on Cornmarket Street!

Back To The Blog