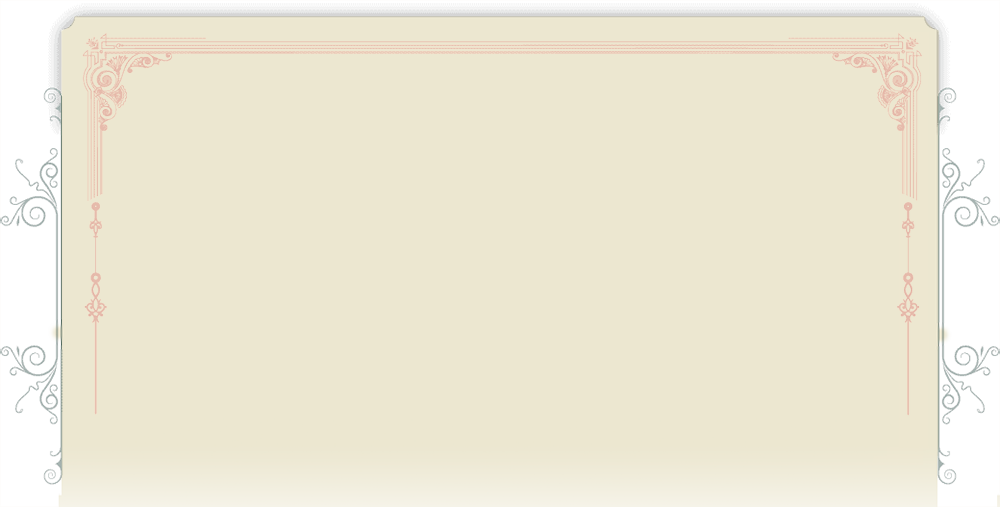 Discover the true meaning of traditional Irish music, here you will find no generic ballads, river dance or leprechaun hats – our musicians uphold the traditions as passed down from generation to generation – as it has been for hundreds of years!. Our sessions are the purest form of unembellished Irish music with various styles from the far reaches of rural Ireland maintaining the styles played. As we struggled for our place in the world and as our brothers and sisters struggled to find their place in lands abroad, this is their music, this is our music – join us for the real thing.

Real Irish music sessions never take place on a stage (unless there’s a flood!) they congregate in the corner facing each other in a circle as to face the crowd is believed to denigrate the music. The music is more than that so join us and experience they way your ancestors would have listened to it. All visits to Cork for traditional Irish Music have began and ended in Sin é

For the best gigs – whether its rock, blues, traditional or DJs – check out the links below to see what is happening in all of our Cork Heritage Pubs. 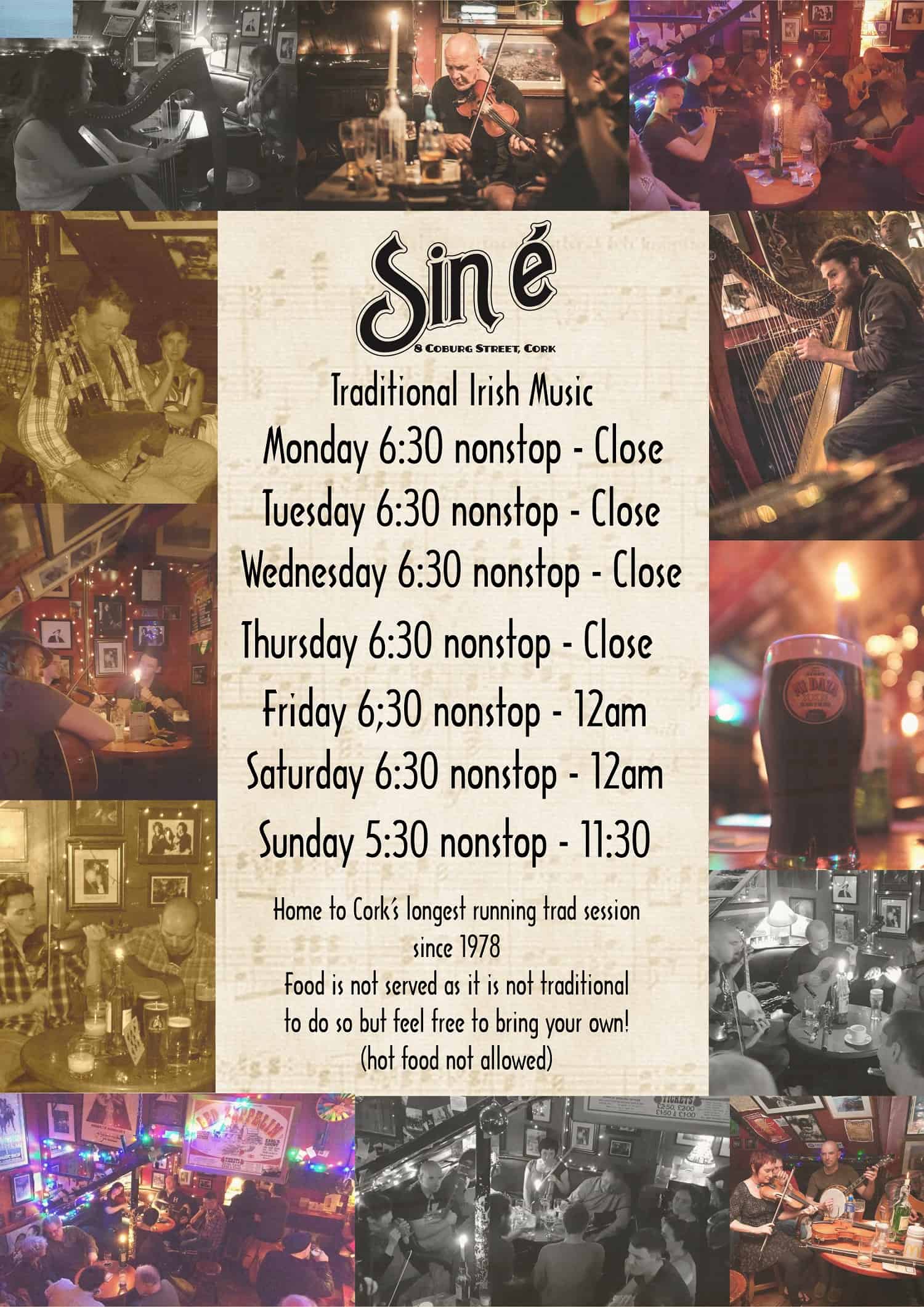 However, be wary of the traditional music sessions thrown together for the tourists that flock to this great city in the summer. If you want to go where the musicians themselves congregate and where music is played for the love of it, start in the much-admired Sin É.

With live trad 7 nights a week, this house has been hosting music sessions since the early 1970s when the doors of many of the city’s pubs were closed to traditional music. If you see anyone famous, just ignore them (that’s the Cork way and the way they prefer it themselves!)